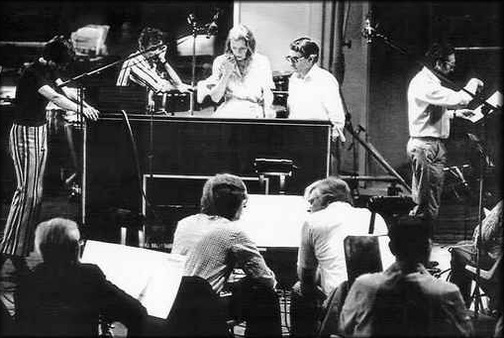 Broadcast on Thursday 3rd December on BBC Radio 4. It was radio pick of the day in The Telegraph, The Express, The Independent and the Guardian. Click here to listen on iPlayer Radio
​
Click for Sarah's  BBC Writers' Room blog about discovering the story of composer Angela Morley